A&M’s Jewels have their roots inside the Company. The IDEAS take shape up to become MODELS, all through the combination of experienced hands and 3D technology. Since 2012, three 3D high-definition Printers for rapid prototyping have being included in A&M production process. Innovation that has allowed the Company to integrate the production, which since 1998 has been characterized mostly by Electroforming jewelry, and make it so attractive to a larger number of customers. Despite the early years of business were characterized by stamping earrings, Electroforming now is “The Production” and it’s an identification mark for A&M. The mixture of Electroforming and Electrofusion makes Jewels even more particular and give the opportunity to play with colors and quality of the finishing. All made with the purpose of making parures, rings and all the other female adornments pleasantly irresistible. The whole production line is held inside the company and is supervised by the two owners who not only run the company, but also provide their expertise and know-how. Materially involved in what they do, they also manage to convey that uniqueness typical of ARTISAN CREATIONS. 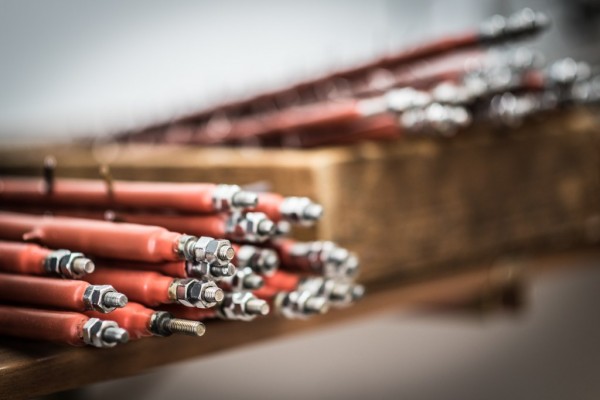 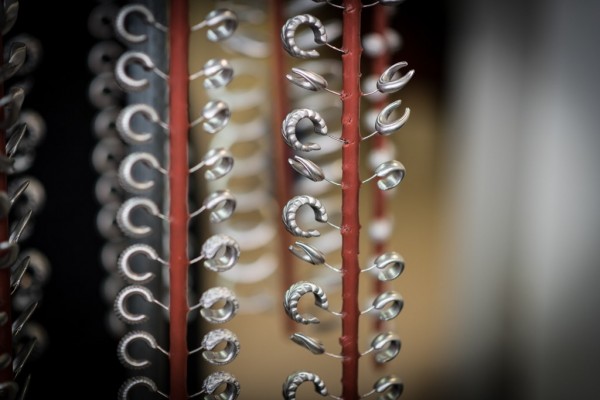 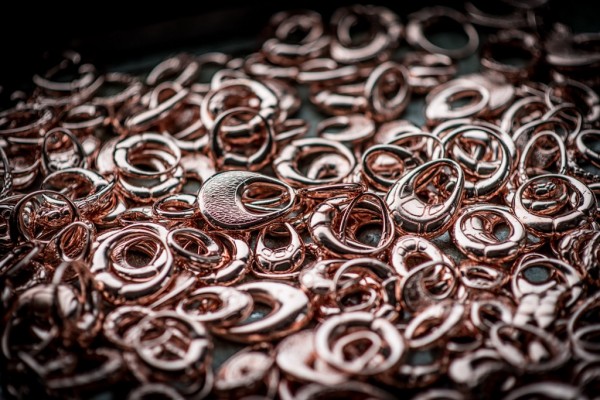 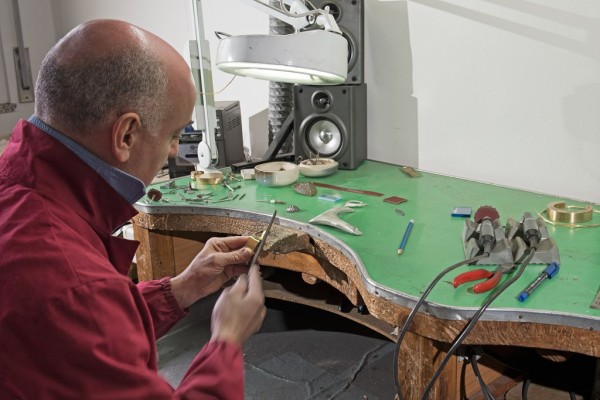 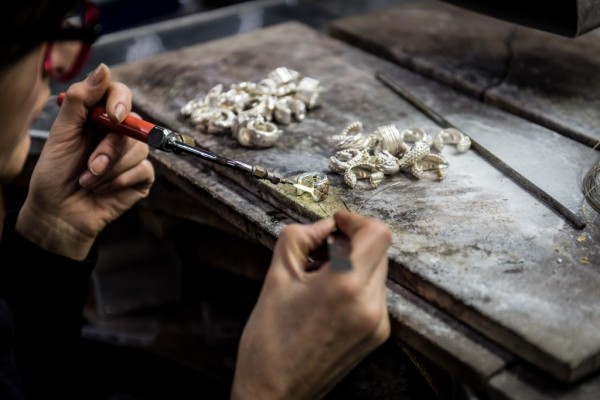 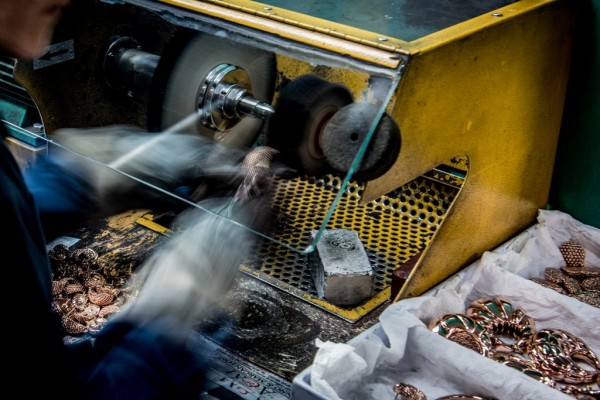 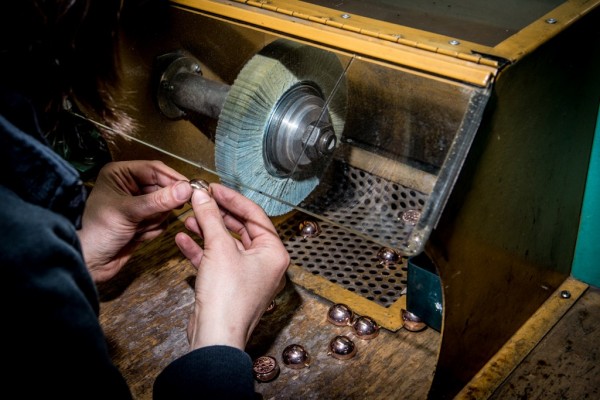 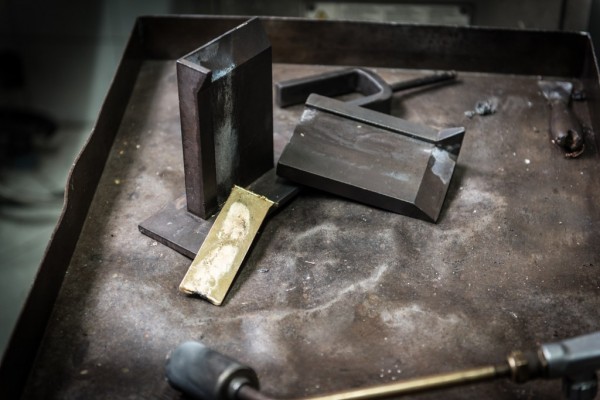 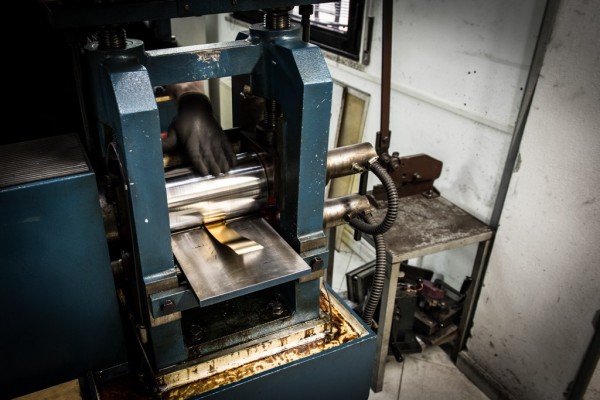 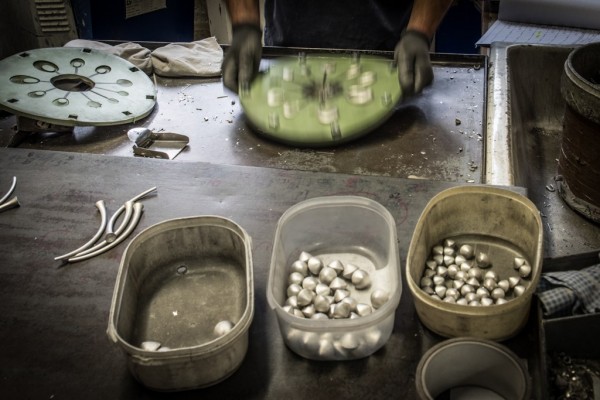 By continuing to browse or by closing this window, you accept the use of cookies.